Happy Mother’s Day to all you mothers out there. Including our 94 year old grand mother who was recently bed ridden due to a bad painful hip due to a bad fall. The healer Sifu Jen Sam says a good number of relatively healthy non disease stricken elderly die this way. My grandmother has bed sores on both her feet and at the lower part of her spine on her back. This blog post serves the begin the documentation of our healing attempt for my grandmother.

A week ago my cousin A called me to say that our Grandma had wounds that were not healing, she had a bad fall too, her right hip was in pain.

So I called up the appropriate healer for the job, Sifu Jen Sam… see website http://barefootdoctorofthefuture.com

Sifu arrived this Saturday morning so we immediately drove to Novaliches.

We were greeted by my Aunt’s entire clan.

Grandma was bed ridden for almost a month now. If we don’t do this rescue mission she is on her way to an injured death.

On both her feet are bed sores, the location symmetrical, plus a bed sore at the bottom of her spine on her back. Sign of poor blood flow to her extremities and back… chronic pressure ulcer – or commonly called bed sores. Sifu showed how to treat the wounds with gauze, activated charcoal and some Chinese herbal ointment.

Sifu says we need a few more things to buy and he needs to come back on Monday to treat her back side.

We cannot flip Grandma over because she was in too much hip leg pain.

Although she is still strong in her arms, strong in appetite, still had some humour left in her.

Found out she was constipated, found out they gave her the drug dulcolax this morning to make her poop.

But we all remembered warm water enemas and Grandma remembered she liked doing enemas and gives enemas to her children. So part of the equipment Sifu will be buying in Bambang is an enema kit. Along with an infra-red lamp for her sores to heal.

I will have to buy Grandma some tender fatty grass fed beef she can sear, and fresh organic raw duck eggs, buy her anchor butter too. She will later on need a walker and a rocking chair when she is rehabilitated enough. My wife suggested VCO to make her move.

I suggested that the top of her bed be raised 4 to 6 inches so she lies inclined. This is called inclined bed therapy, it will help her with circulation immensely. They just put heels on her bed legs. http://www.inclinedbedtherapy.com/

This is a rescue mission and I’m gunning for total rehab until she walks again.

Other healers may be needed such as a Dorn healer for her hip.

Sifu will have to see her every 2 weeks after Monday.

Auntie and her entire family is doing the best they can physically do. Another Auntie supports Grandma’s apartment. Another Aunt sending money for treatments. And I’m supervising the treatments and contacting the healers.

Today, I gave 2,000 for Sifu Sam’s treatment professional fee with herbs included. (luckily this healer is affordable). Today also I gave another 2,000 for him to buy an infra red lamp and special spray chinese herbs for the wounds and for the enema bucket. (total 4k)

On Monday I will need to pay Sifu again another 2,000 for his treatment services. He will then be back after 2 weeks.

On the same day I will have to buy:

Grandma experienced some pain with the reviving of circulation on her legs. But she appreciated the efforts afterwards. Lola is nocturnal these days. She has a nannie with her and her grand daughter G (plus G’s 3 kids.)

Sifu is an excellent choice here because he also teaches the entire family to choose to live healthy instead of the insane SAD Filipino diet.

Grandma is lucid and conversational, she can still speak her Ilonggo and English, not much Tagalog.

The goal is nothing but complete healing and walking. This is a family effort. 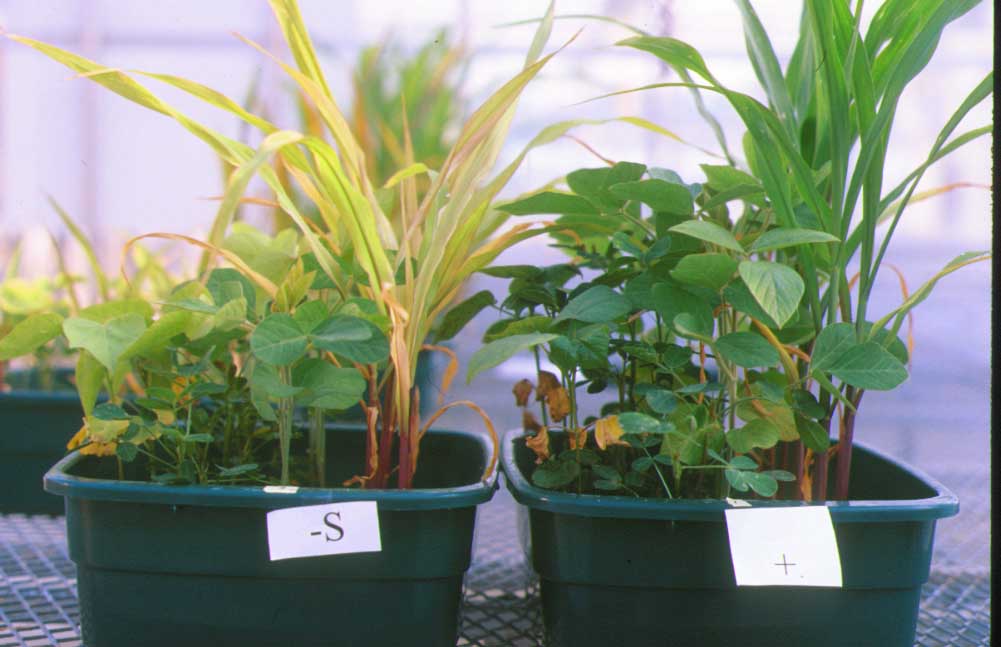